Shane English and Shane Education, both under the umbrella of the Saxoncourt Group in the U.K., has more than 40 years of history. Both brands have school operations in countries like the U.K. and Europe, Asia, the Middle East and North Africa. Mr. Shane Lipscombe, the founder of the Saxoncourt Group, spent his early childhood in England. Back in 1977, at the age of 22, he started his teaching career from a tiny Tokyo flat in Japan and later established his first English language school there. After years of dedicated effort and global expansion, the group has grown dramatically and has  become a prestigious name in quality education in many parts of the world. Shane Education, the international brand of the group, provides education with localised features to meet the diverse needs of students in different countries. All schools under the Saxoncourt Group share one thing in common: to help their students to improve their English skills with thoughtfully-designed lessons. Shane Education is now officially established in the regional education hub of Hong Kong. With our opening in Hong Kong, our teaching works have been adapted to place a significant focus on the local school curriculum.

Here is a brief history of Shane Education:

Shane Education, in partnership with Shane Corporation Hong Kong Limited, has brought together the finest minds in order to bring to Hong Kong, Macau, and  neighbouring regions (the Greater Bay Area included) new curricula to fit the needs of students in these areas.

The new curricula will include English and Mathematics programmes initially and Chinese will be offered in the future. These fully-integrated curricula are specially designed by experts and experienced teachers knowledgeable in the local education requirements. Specifically, they follow closely the guidelines set by the local education authority and aim to help students with their school work. Following the tradition of Shane Education, our localised programmes are designed with methodology to develop students’ critical thinking abilities, encourage self-initiated learning and help to instil integrity and positive values. More programmes are coming soon to cater for the diverse needs of advanced learners. With a wealth of experience behind us, our education methods have proven to be a success world-wide.

Year in and year out, Shane Education is devoted to helping every child in discovering his/her true potential and to feel connected to the community. We are passionate about educating our students to become responsible citizens of the world. 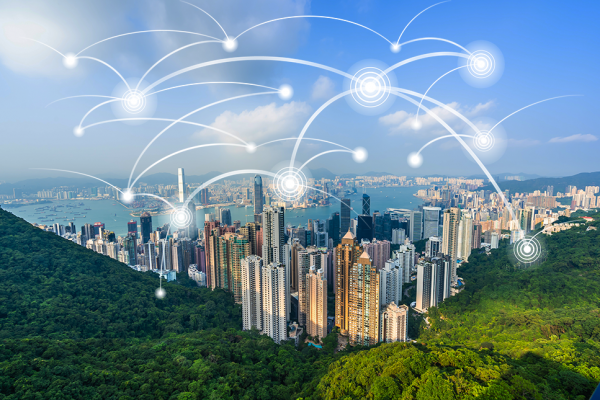 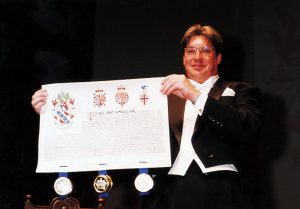 In recognition of our contribution in promoting British culture and English education globally, Shane English became the proud recipient of our own Coat of Arms in 1998. The award was presented to Shane Lipscombe at the Globe Theatre London by the ‘Heraldic Household of the Queen’. Such an honour is usually only bestowed on the nobility and Shane English School is proud to become the very first English school to receive a royal commendation. This prestigious award has endowed us with a tremendous honour and has further strengthened our dedication to the pursuit of excellence. 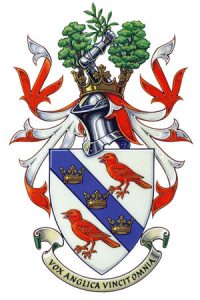 The meaning behind Shane English School’s Coat of Arms:

The U.K. is home to many great schools and universities and its education system has a worldwide reputation for its high quality and standards. As a British brand, Shane Education takes pride in upholding the best standards of quality in all the schools we run. We are forefront in providing the best and well-researched curricula developed by our seasoned and well-qualified academic experts in all our schools worldwide. At Shane Education, our mission is to help students to realise their potential and to become an individual connected to the community by spreading the message of peace. We believe education is more than the imparting of knowledge, but the imparting of positive values as well. Most importantly, our students learn to learn by themselves in a stress-free manner. 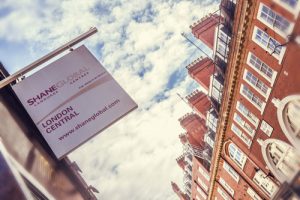 Since 1977, Shane Education has been expanding. Our footprint now spans Asia, Europe, the Middle East and North Africa. The group has opened a number of international kindergartens in Thailand, Taiwan, and other countries in Asia. With a growing number of franchisees joining every year, Shane Education continues to expand rapidly around the world. 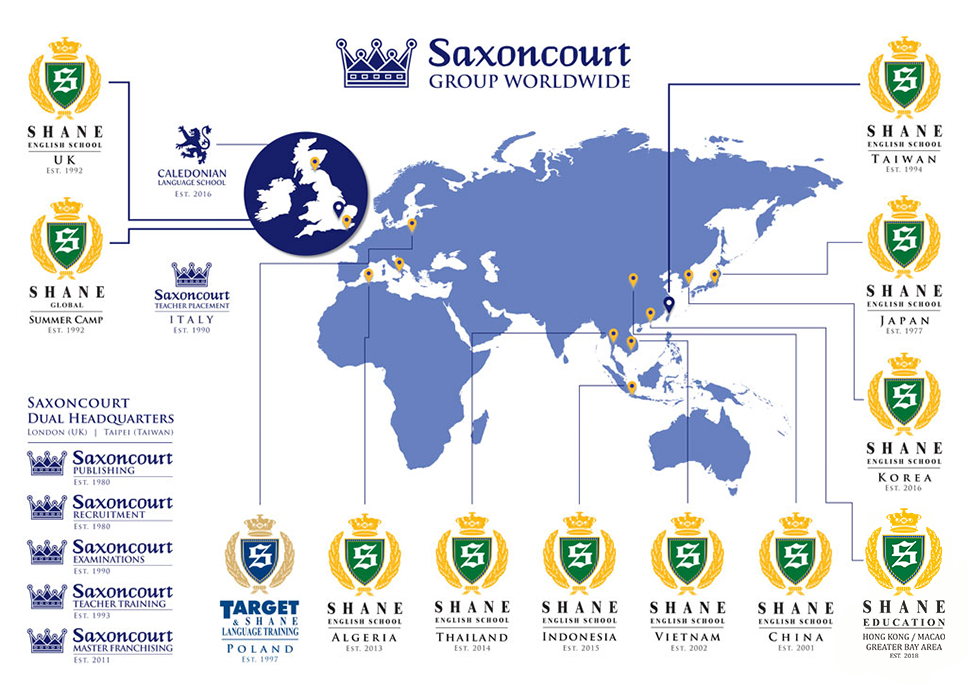 In this information age when all kinds of data seem to be available at our finger tips, the emerging trend in education is to put more focus in developing the creativity and problem-solving abilities of all students. Ensuring a quality experience for our students is becoming a priority for forward thinking educators. In keeping with the new trend, Shane Education’s programmes are designed not just to impart knowledge but also to train students to think critically from different angles. A good balance is maintained between traditional drilling exercises and thought-provoking quizzes which require true understanding of the subject taught. Our programmes aim to provide enough width and depth in subjects taught without excessive drilling and we encourage  students to pace their learning themselves.

Rooted in our belief that education has a key role to play in the upbringing of knowledgeable individuals with warm and passionate hearts, our programmes  contain matters of interest to the younger generation and feature fascinating topics designed to enrich students’ minds and instil in them integrity and empathy. We believe such individuals will be well prepared to meet the challenges of the future. 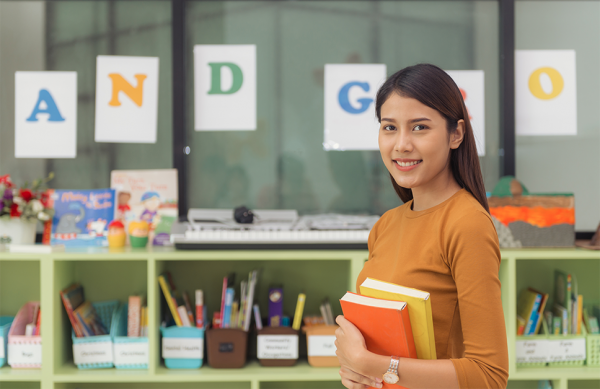 It is Shane Education’s mission to provide quality education with high quality teachers around the world. Through education, we help our students achieve their goals and realise their dreams. With good communication skills and critical minds, they can play an important role in the world community, bringing value to the world. Our vision is to encourage people to engage in an exchange of ideas and to spread the message of peace, thereby making the world a better and safer place. 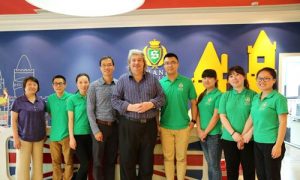 Message from the Founder

Message from the Founder

Unlike any Shane English Schools in other countries, Shane Education here offers several subjects and programmes which are tailor-made for students in Hong Kong. All programmes in Hong Kong closely follow the guidelines given by the local education authority and are designed to serve students’ needs. Take for example, our English programme. It is modelled after our International programme but enhanced with topics of special interest to students in Hong Kong. It offers training in all four language skills: reading, writing, listening and speaking, and I am sure it will nurture students’ abilities effectively. For the first time, we have mathematics too and more subjects are coming soon.

Shane Education is committed to providing the best and well researched curricula we can offer from our experienced and well-qualified academic staff. We recognize differences in individuals and our system allows teachers the flexibility to nurture students in a relaxed, friendly, and professional environment and most importantly, in the most appropriate manner. Our vision is to enable students to realize their potential and help to make a better world by spreading the message of peace.

It’s exciting that Shane Education is now in the regional education hub of Hong Kong. We are pleased with the opportunity to provide our outstanding educational programmes to students in Hong Kong and Macau, and very soon, to neighbouring areas. I hope to see you all very soon.